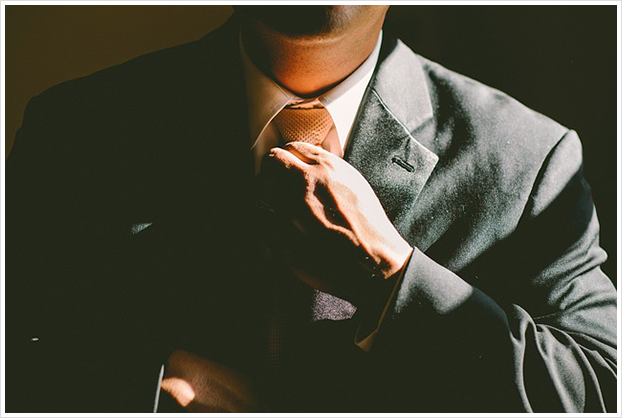 In the summer of 2014, I had just finished my first year at university. Commuting was helping to save the family money, but it left me with little money for myself after I had to quit my job to accommodate the lost time travelling. I had worked at a Shoppers Drug Mart ten minutes away from my house, and leaving not only lost me my discount, but the ease that went into working every day.

I wanted to try and gain a position that had more to do with the profession I wanted to go into, which was being a doctor. I also wanted the ease that came with working close to home. So I opted to apply for a numerous amount of jobs – probably too many. I’ve heard from many since then that if you are applying to too many jobs at one time at the mall, things circulate and its likely to reflect poorly on you. I probably applied to about 10 retail jobs at the mall, but still holding out for an opportunity in research, I applied to about 10 more that I found on a school hiring website.

I found that using the resources given to me by my school was a huge advantage to the position I ended up receiving. You are technically paying for these services, so it is worth it to give them a chance. I would never have known where to get a research position after being in my first year – I barely knew where the library was – but using this school resource was a huge asset. Anyway, I had three callbacks from about 20 applications (such is life sometimes). I had a callback from a clothing store in the mall and two callbacks for research positions in psychiatry and in biology.

I ended up interviewing for the psychiatry position and the clothing store position, because the biology lab position ended up not working with my schedule. I was taking summer courses at the time and didn’t want to have something with too many hours. The research position was great because it was part of a program at U of T where there are a limited number of hours, which made it flexible for students. I had never worked at a retail store before so I was a little bit confused in the interview. Do I know what to do with inventory? No, I don’t know how to work a POS system.

It turned out that that job at the mall was the first job for which I had ever been interviewed and rejected. I always prepare well for my interviews – going over common answers that are typically asked, picking out my dress, relaxing myself before I get in there. I come with my cover letter, resume and references ready. It just eases my mind so I can perform my best. I guess my lack of experience kind of undershot my chances, so I ended up taking the position in psychiatry.

I’ve been working in that job for two years and I’ve learned a lot and made plenty of great friends. The fact that it is flexible helped me balance school and work and allowed me to meet different psychiatrists and employees at CAMH. The key to finding a good job is making sure that your resume is short and highlights all of your relevant accomplishments, preparing for the interview as well as following up after the interview, and just making sure that you are prepared every step of the way. You’d be surprised at the kinds of jobs you can find when you’re prepared!

Kasi S. is a first year Bachelor of Science student with a Specialist in Neuroscience, Major in Psychology and Minor in French/English at Trinity College, University of Toronto. She loves to read, write, play the sax and watch 80’s movies with her friends!
View all posts by Kasi S. →