By Guest Author on March 20, 2017 in Search Strategies 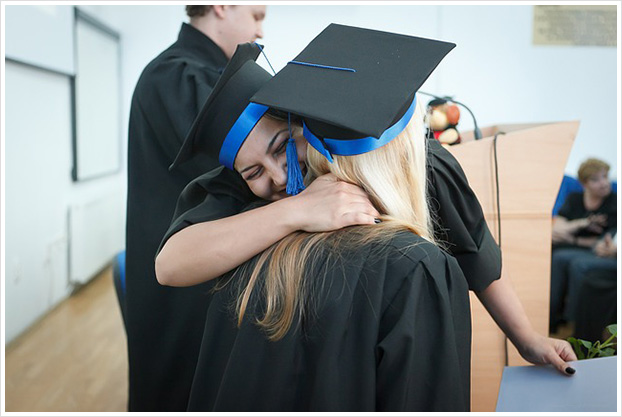 People go to college and work hard for years in order to live a life others can only dream about. Do you actually think it’s going to happen? It will for some people – and it’s not just because of the profession they’re going into. A big part of being successful is packing your bags and heading in the right direction. You want to go where the money and opportunities are waiting. We’re going to take a look at a few cities you might have overlooked while searching for jobs in your profession.

Houston, Texas
Houston has a booming economy at the moment and there are lots of great jobs available in every field, but it’s especially good for lawyers. It actually ranked as the second best city after various accounts were taken into consideration. Obviously, there are jobs available and the salaries are high, but it’s not what makes Houston stand out. The biggest draw is the low cost of living, which means a lawyer’s salary will go a lot further than somewhere like New York.

Phoenix, Arizona
When you think of the financial industry, the first thing that comes to mind is Wall Street, which will probably never change due to its history. If you want to escape from New York, you should consider Phoenix. It’s almost emerged to become a very livable city, and it’s been taking the financial industry by storm since the crash of 2008. Growth is up around 13 percent, and if bankers know anything it’s that numbers on the rise is a good thing, especially if they’re unemployed and looking for a job.

Columbus, Ohio
The demand for surgeons is projected to keep going up for the next few years, so why not be in one of the best cities? One of the top choices outside of New York, Chicago, and Los Angeles is Columbus, Ohio. Not only is the city itself a fantastic place to live, but it’s also the home of two nationally ranked hospitals. The average surgeon will be earning just shy of $250,000 per year.

Denver, Colorado
Anyone with aspirations of becoming the next Mark Zuckerberg might want to forget about Silicon Valley for now. It’s so expensive to live there that you might want to seriously consider other rising tech hubs for your permanent residence. In Denver, you’ll walk away with over $10,000 more per month once your rent has been paid. The state is also the biggest tech hub outside of California, and it’s only going to get better with so many people flocking there. There are so many new startups popping up that you won’t have to worry too much about finding a job.

Miss the Ride and You’ll Regret It
You hear so many stories about college graduates being unable to find jobs, at least in the industry they were hoping for. Most of the time it’s because of what they studied; but occasionally, people have failed to achieve their goals because of where they were living. If you want to be one of the success stories, don’t be afraid to go where the development and growth are!

This article was contributed by guest author Andre Smith.

This author has submitted a guest post for Students.org.
View all posts by Guest Author →