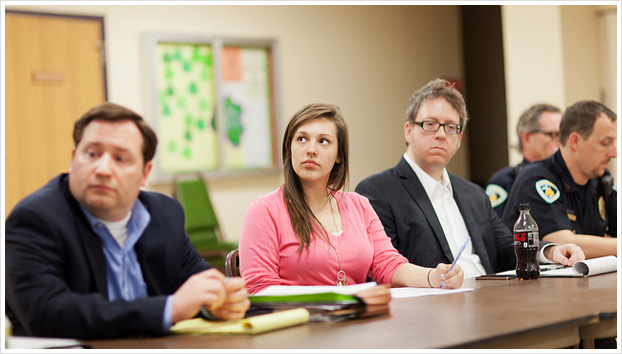 Large companies are always in the news, but recently the coverage has been highlighting negative events related to their businesses. Rarely are the ethical companies discussed, and even more rare is if their deeds get the recognition they deserve. In a time where many companies are purely seeking profit, it’s important to recognize the companies that are being both ethical and fair in their dealings. Brands that are socially and environmentally conscious and going out of their way to make a difference should be recognized for their contributions.

SurveyMonkey has worked with almost every Fortune 500 company, and is one that has put in the effort to create a socially aware part of their brand through their charity donations. For each survey taken via SurveyMonkey, the company donates fifty cents to the charity of your choice. Through all these donations they’ve managed to donate over $5 million – impressive!

Warby Parker is a similar online based company which sells glasses, and incorporates a program called Buy a Pair, Give a Pair into their business model. Based on the number of glasses sold each month, they make a glasses donation to a nonprofit company. In additon, Warby Parker’s Buy a Pair, Give a Pair program trains individuals in developing countries on how to give basic eye exams and sell glasses within their communities.

Tesla Motors is another company that has emerged in recent years, offering electric cars with qualities equal to that of gasoline cars. Tesla cars are also equipped with many of the latest automobile tech advances and are some of the most beautiful looking cars on the market. Add in the fact that they’re eco-friendly, and this company is sure to make a lasting impact on the market for years to come.

Google has been around for years promoting many ideas that reflect their commitment to ethics and the future. Students have been a primary focus for Google, and they’ve created many resources for students such as the Summer of Code, Google Students, and Google Scholar. Google’s website also includes a list that highlights their philosophical values, an investor code of conduct and Google Crisis Response.

Microsoft, similarly to Google, has been recognized as an ethical company from the tech sector. Their website lists core principles which employees are expected to follow, and how they expect partners to act. Like Google, they have enforced their core principles strictly and have created a long overview of their core values.

Companies are striving to create a work culture that revolves around a core set of values. As companies are becoming more and more transparent, their practices are being called into question if they don’t adhere to regulations. Companies that have already been practicing fair treatment are one step ahead of the curve. I believe that many companies in the future will increasingly strive to promote their ethical and socially conscious side as businesses move towards both a profitable and ethical model.