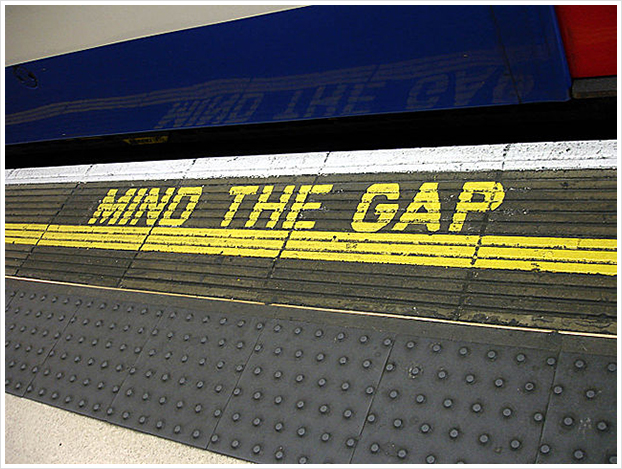 If you aren’t planning on working after college, feel free to disregard this article. On the other hand, if you’re not independently wealthy and have no desire to be a bum outside Barnes & Noble, then you need to make sure that you have both the hard and soft skills employers are looking for.

Admittedly, the skills gap is a complex issue, and that’s an understatement. With a variety of different factors, even experts disagree about how exactly to fix the problem. Some place the blame on inadequate school career centers, others on greedy businesses that are unwilling to invest in future employees, and still others point to the throngs of eighteen year olds enrolling in philosophy and music theory degrees. However, none of these factors are changing. Manufacturing industries identified the skills gap in 2001, but the crevice has only widened in 2016. Schools will neglect to inform students of all their options, businesses will always prefer to hire employees that they don’t have to train first, and students aren’t equipped to pick their own career path as teenagers.

So, where does that leave you? You’ve already taken the plunge and attended university, maybe for a less-than-relevant major. What can you do now to overcome this skills gap?

Have Demonstrable Soft Skills
A large part of the problem is a lack of “soft skills” like organization or interpersonal communication. And while you can certainly claim to have these in the interview, you likely won’t even get the interview unless you list an experience that displays these in some way. It’s not enough to say, “Well, I’m an English major, so I obviously know how to write.”

Instead, have tangible experience that you can use as an example. Ideally, this is some sort of internship, but not everyone has the time or the opportunity to pursue one during college. You can substitute volunteer work, extracurricular activities, or even a group project. If you don’t have anything noteworthy to use here, go get some experience! Volunteer for a non-profit in your area. Even if it’s just a bake sale for a local PTA, you can use it to showcase some valuable communication skills.

Include this relevant experience on your resume, and refer to it in your cover letters. Soft skills are difficult to test for, so there is a perception that they are less valuable. That is not the case, however; explaining a specific instance where you used some soft skills can lend you credibility.

Be Well-Rounded
While you might not be on the path to becoming a mechanical engineer or an electrician, you still need to have some hard skills. Take a science or math class as an elective. At the very least, be proficient with computers. Learning how to operate different software takes time, especially since programs are constantly updating, but it will give you an edge that other job-seekers won’t have. Additionally, learn the basics of coding and operating a search engine. These skills are easier than ever to pick up, but many neglect to do so, figuring they will never have to use them. This might be true, but having a knowledge base is a huge advantage when you have to adapt to a new technology on the job.

Being a quick learner is more important than knowing the intricacies of Program X 3.7, because Program X 4.0 will revolutionize your future industry in a few short months. If you are lacking certification in relevant fields or software, emphasize this point and be ready to back it up. Show that you have familiarity with the basics, at least, and are ready to learn more. This might require you to take a course on something common like spreadsheets or something specific like metallurgy. It’ll depend on the position, but the willingness and the ability to learn on the job should not be undervalued. Take time before an interview to think of a tangible example of this as well.

Do Your Research
This sounds obvious, but four out of every five college students graduate without a job lined up. Some of that is the job market, but many succumb to senioritis and think a few Craigslist searches at 2 am during finals week count as researching careers. Look into the job market well before you graduate and see what’s in demand. If there is an industry you would like to work in, contact a relevant company. Google might give you an idea of a general trend, but employers can zero in on the specifics. Ask what exact skills they look for in their employees. Know what qualities will make you a competitive candidate.

Additionally, learn what different qualifications you’ll need for various positions. You might find that the only real differences between two positions are a week-long certification and a significant pay raise. This is better to know sooner rather than later. It’ll be much more impressive when you apply for a job that you already have the necessary qualification for, instead of scrambling to acquire them before you’re hired.

While it might be tempting to blame the education system or employers for your predicament, this doesn’t solve the problem. Yes, you’re stuck in an awkward place where you’re being asked why you didn’t pursue a career that you didn’t even know existed, businesses are asking for two years experience for an entry-level job, and the job market isn’t that great to begin with. It’s not necessarily your fault, but it’s certainly your responsibility to overcome these hurdles. Especially with the ever-widening skills gap, jumping over these obstacles can be especially challenging, but far from impossible. You just need a running start.

This article was contributed by guest author Dayton.