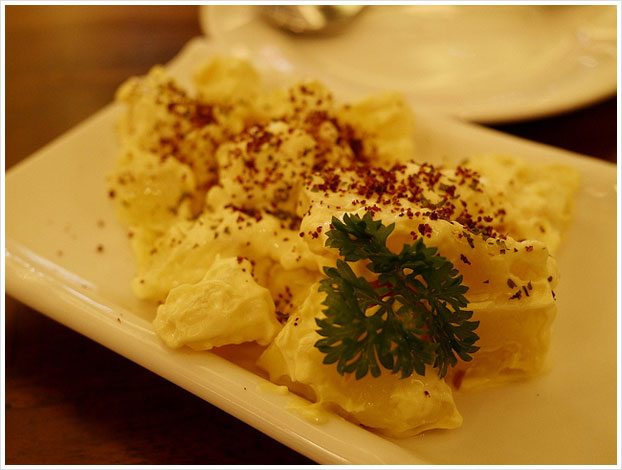 Do you find yourself making the same meals over and over again? With Meatloaf Mondays and Taco Tuesdays, your meals are starting to sound like questionable dishes in a teen movie cafeteria. You don’t need to live this way. Something as simple as one ingredient can spice up your meal so it tastes brand new – and might even impress guests (or your mom) when they come to visit.

Here are some suggestions:

Dish: Pasta
Secret ingredient: Bacon
Whether you use a jar from the store, your mom’s sauce, or good old Kraft Dinner, adding some bacon instantly kicks up the flavour. Just cut it up into pieces and fry it in a pan before throwing it into the sauce.

Dish: Chicken
Secret ingredient: Dijon mustard
After frying up chicken in a pan, mix together some dijon mustard and white wine in the pan to make a tangy, creamy, and super-easy sauce. To make it even creamier, add sour cream. For another kick, add chives or green onions.

Dish: Rice
Secret ingredient: Lemon juice
After cooking up your minute rice, add a bit of lemon juice. If you’re feeling adventurous, cut up some red peppers and add some peas to it as well. You’ll have a colourful and flavourful side dish that looks and tastes like you put in a lot of effort. Best part: It tastes great cold as lunch leftovers.

Dish: Cold cuts
Secret ingredient: Roasted red peppers
Pick up a jar of these at the grocery store. When making a basic cold cut sandwich, add in a roasted red pepper, and the flavour is not only completely different, but mouthwatering.

Dish: Fish
Secret ingredient: Corn flakes
Sounds like a weird combination, but it’s a good one. Just crumble up the corn flakes (plain ones, not frosted…obviously) with a bit of butter, and cover the raw fish in them. Then put it in the oven on a baking dish and you’ll have a crispy coated fish.

Dish: Potato salad
Secret ingredient: Paprika
Make your potato salad the way you usually do – nice and creamy. Adding a sprinkle of paprika over the top will give you that extra kick you were looking for.

Dish: Chicken noodle soup
Secret ingredient: An egg
When your soup is almost ready to serve, crack an egg in a bowl and beat it. Take a ladle of soup and put it into the bowl, beating constantly with a fork. Add another ladle and keep beating. Then take a small amount at a time from the bowl and add it back into the pot as you stir, until the bowl is empty. Stir and serve! Now your boxed chicken noodle soup is egg-drop soup, or “stracciatella” if you want to be a fancy Italian chef.

Dish: Nearly anything
Secret ingredient: Spices
Stock up on the basic dried spices – oregano, sage, basil, rosemary, chilli flakes – and experiment. Throw some into your pasta sauce or on your chicken, and taste the flavour change with each spice you try. If you’re feeling adventurous, try stronger spices like cumin or coriander.