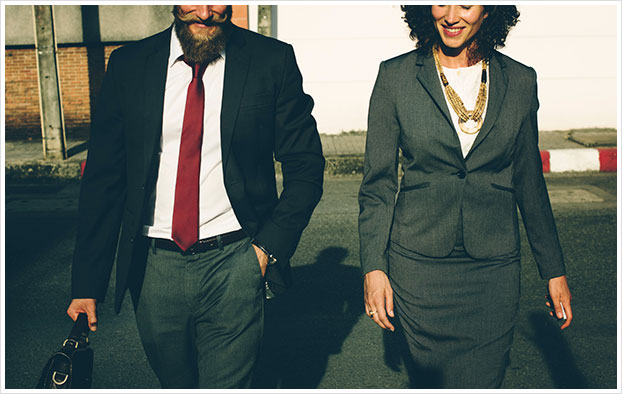 For a college student moving to the big city for a new internship, New York can be a little intimidating. There are so many people rushing around, and the subway system takes a minute to master. First, get the basics down such as how to get to your internship and where the best deli is nearby. Once you’re settled, check out this list of fun (and affordable) things to do:

Get your grub on at Smorgasburg. The largest open-air food market in America, The New York Times calls Smorgasburg “the Woodstock of eating.” The market launched in 2011 in Williamsburg, Brooklyn and has since expanded to a weekend event that attracts up to 30,000 people. Try some delicious melted cheese at the Baked Cheese Haus, or churro ice cream sandwiches at Dulcinea Churros. Smorgasburg happens every Saturday in Williamsburg and Sunday in Prospect Park 11 a.m. to 6 p.m.

Combine art and music at the MoMA PS1 Warm Up concert series. The series is celebrating its 20th season this year, and it features the best live and electronic artists from around the globe. Headliners this year include A$AP Ferg, Jacques Greene and Laurel Halo. The concert series takes place under this year’s outdoor installation by Jenny Sabin, called “Lumen.” The installation features more than 1 million yards of digitally knitted and robotically woven fiber creating a cool canopy during the day and an amazing light show at night. Warm up takes place every weekend through September, and tickets are $18 on the day of the show for students with a valid ID.

Take a break at the New York Botanical Garden. Make sure to plan some time for the visit, as the garden is the largest in any city in the U.S. This summer features sculptures by artist Dale Chihuly. Called “CHIHULY,” the installation is the artist’s first major garden exhibition in 10 years. His work is easy to spot, with vibrant colors and unique shapes. There are also drawings and early works on display so people can see how his creativity evolved. Another must-see exhibit is the Peggy Rockefeller Rose Garden. With summer as its peak season, there will be more than 650 varieties of roses in bloom.

Pack your beach bag and head to Coney Island. The theme park at the island dates back to the late 1800s, but the rides have obviously been upgraded since then. Stop by Luna Park and ride the historic Cyclone Roller Coaster or The Mighty Thunderbolt. There are plenty of other activities on Coney Island, including the New York Aquarium and the boardwalk. Try Nathan’s Famous Hotdog, created by the hosts of the annual Hot Dog Eating Contest every Fourth of July. Fun fact: This year’s winners were Joey Chesnut and Miki Sudo. Chesnut broke a Coney Island record, eating a total of 72 hot dogs.

Stop by the High Line Park and gaze at the stars. Every Tuesday, the Amatuer Astonomers Association of New York brings their high-powered telescopes so everyone can get a close look at the night sky. The event is free, and the association invites stargazers to stay afterward for dinner and dessert. Look for far away stars or nearby bright planets such as Venus or Jupiter.

Get some exercise with a nice view of the city at Dumbo Boulders. According to the park, the climbing area is the largest outdoor bouldering facility in North America. Nestled right under the Manhattan Bridge, the bouldering walls are bright blue with 4886 square-feet of climbable surface area. The entire facility can fit about 250 climbers. The climbing area comes with a view of the East River and the Brooklyn Bridge. Be sure to let staff know if you are a first time climber, so they can give a quick orientation. A day pass for the bouldering walls is $9 and includes rental shoes.

Bounce, slide or rope-swing off a boat at Rockaway Water Park. Opening in August 2016, the water park is the first of its kind in the Rockaways. The main attraction is the Tarzan Boat, which is basically a water jungle gym. The boat has trampolines, diving boards and a short slide. The water park also offers jet ski rides and paddle boards. The water park is under the same ownership as the nearby Thai Rock, which serves Thai food and summer cocktails.

The only thing better than a concert is a free concert. Check out one of the Vans House Parties at the iconic footwear warehouse in Brooklyn. The shows are completely free to attend — all you have to do is RSVP. This year’s lineup includes Royal Headache and Descendants. The warehouse also features an immersive art experience by Los Angeles-based Nathan Bell. Using black and white as his medium, Bell’s work embodies the “Off the Wall” attitude behind Vans.

This article was contributed by guest author Jayson Goetz.