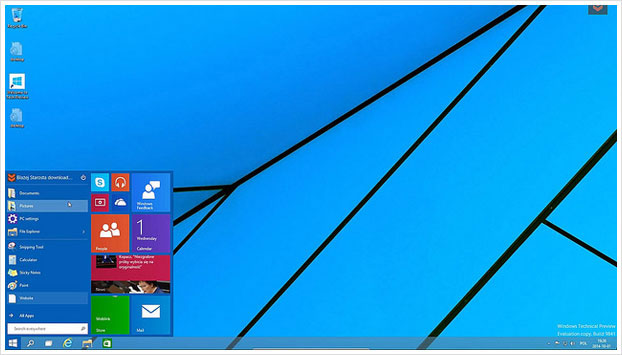 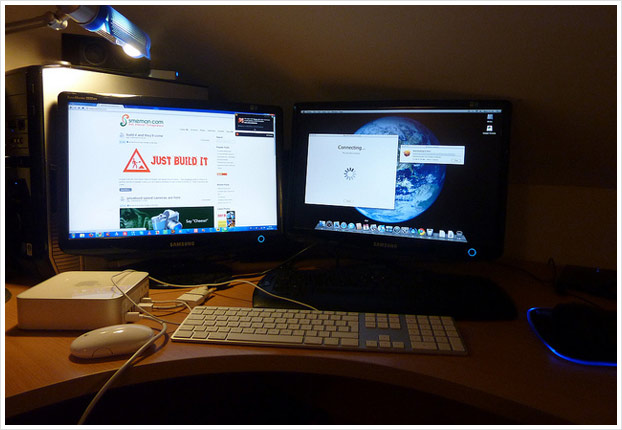 Choosing a laptop to use for school may not be the easy decision you think it is. There are many options, but when it comes down to it, you’ll be looking at two versions: a Mac or a PC. My goal is to show you the pros and cons of both to help you make your decision. Remember that even though Mac and PC computers run on different operating systems, they are made up of the same parts, and in most cases, either one will be able to satisfy your education requirements.

The facts are laid out. Still unsure? Your choice can be made easier by looking at what you need, while making sure you’re getting the things you want.

If you’re in a media program, you may need to edit movies or music. A Mac might be a better choice for you, since the Operating System comes packaged with professional, easy-to-use software.

If you’re going to be using your computer for mainly word processing and web surfing, your best bet would be to go with a PC notebook. Models start as low as $400, and they can give you all the tools necessary to complete your schoolwork.

Will you be using your computer outside of school-related activities? If you plan to also use it for entertainment at home, look for a computer with higher specifications that meets your needs.

In the end, the choice resides with you and your preference. Both Mac and PC computers have advantages and disadvantages. Study the charts above, list out your priorities, see what’s on sale, and go into a couple of stores to test them out. I’m sure you’ll find the perfect one to fit your needs – and you’ll enjoy the hunt!

Check out this article on more things to consider when searching for a laptop.